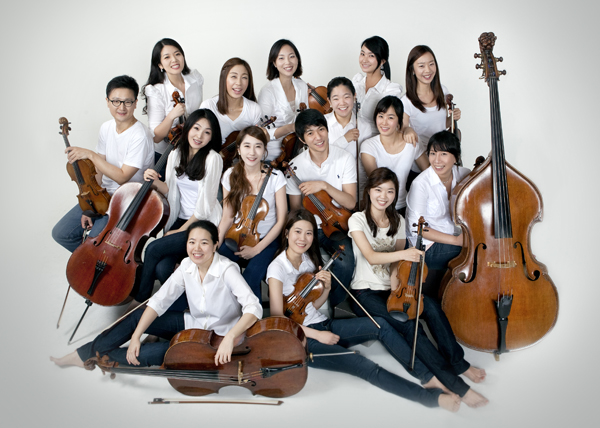 Friday, Saturday and Sunday: One of the summer’s biggest music festivals returns with Radiohead, James Blake and the Stone Roses headlining this weekend’s lineup. Elvis Costello, James Iha (former member of The Smashing Pumpkins), Owl City and Los Lonely Boys will also perform at the three-day event. Busker Busker of “Superstar K” fame, Apollo 18, Taru and Idiotape are just a few of the Korean groups that will appear. Located in the mountains of Icheon, Gyeonggi, Jisan Valley saw nearly 100,000 people attend last year.

Aug. 3 and 4: The world’s premier electronic music festival comes to Seoul for the first time, bringing with it a knockout lineup of the some of the biggest names in house music.

Saturday’s lineup is packed with the legendary Tiesto, Carl Cox and Friends, the Crystal Method and John Digweed. Ultra Music Festival began as a one-day event in Miami, Florida, and has grown into one of the world’s largest electronic music festivals. It has expanded to Brazil, Argentina, Spain and Poland.

Aug. 8: Founded in 1997 by art director and violinist Lee Sung-ju, “Joy of Strings” is a nationally recognized instrumental ensemble that will perform a summer concert inspired by the melodic sounds of folk music.

Sept. 8: Following the success of shows in 2010 and 2011, Park Concert will present another elite lineup for this year’s installment. Japan’s Yuhki Kuramoto, Canada’s Steve Barakatt and Korea’s Yiruma have collaborated to present “Piano Paradiso” and the audience will be able to listen to Kuramoto’s “Lake Louise” and “Romance”; Barakatt’s “Rainbow Bridge” and “The Whistler’s Song”; and Yiruma’s “When the Love Falls” featured in the megahit drama “Winter Sonata.” Adriel Kim will conduct the Ditto Orchestra.

Performances are at 4 and 8 p.m. on Tuesdays through Saturdays and 3 and 7 p.m. on Sundays. There are no performances on Mondays.