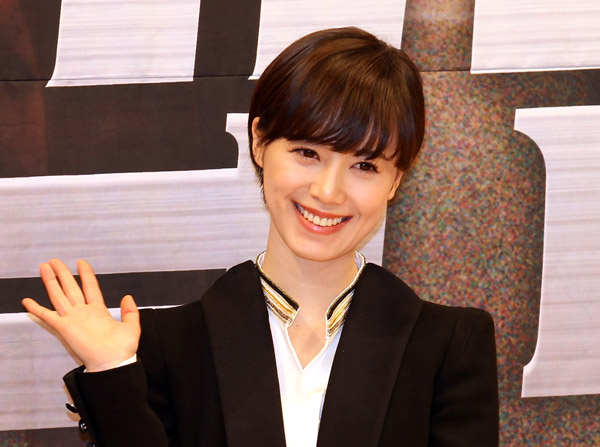 
Actress Ku Hye-sun will launch her new movie at a special screening event at the 8th Jechon International Music & Film Festival from Aug. 10 to 12.

While Ku is used to being the center of attention for her performances on television, she’ll now be watched for her work as the director of a 3-D short film, “Fragments of Sweet Memories.”

Ku’s work is only nine minutes long and features the protagonist, played by Yoo Seung-ho, reminiscing about precious moments in his life.

She was not only the director but also the short feature’s screenwriter as well as the singer of the theme song.

During the screening of her film, Ku said that she wants to take the time to discuss her work in depth with the audience.

In the Feature section, Ku’s film from last year, “The Peach Tree,” will be shown. She spoke about what it was like crossing over to behind the lens.

“It’s tiring and grueling,” she said. “At times you ask yourself, ‘Why am I doing this?’ But movies have the ability to make you feel alive.”By Carla Sunwoo