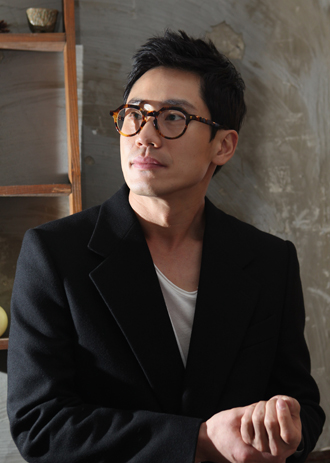 Filming for the Korean movie “Running Man” began on July 28, and the film is scheduled to hit theaters next year.

The movie drew a lot of attention after the Korean operation of 20th Century Fox decided to invest in the film, marking the first time a Hollywood film distributer has made a financial commitment of this sort to a Korean production.

The movie distributer said earlier this year that it intends to invest in, produce and distribute five Korean movies, each costing up to 5 billion won ($4.4 million).

“Running Man” centers on a runaway who was unexpectedly involved in a murder case. Shin Ha-kyun and Lee Min-ho have been cast for the movie.