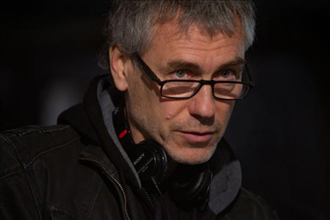 Director Tony Gilroy of the summer’s expected hit “The Bourne Legacy” said that Seoul was the best-fit location for the fourth installment of the spy series.
“Seoul is the best filming location. I was really impressed and surprised when I shot “The Bourne Legacy” for a week,” said the director in a phone interview with Yonhap News Agency.
He came to Korea last June when he filmed scenes at Seoul’s Gangnam Subway Station.
“We’ve been around the world, looking for an appropriate filming location. We want a location still unfamiliar to people, but still has skilled filmmakers who can assist our team,” Gilroy said.
He added, “Seoul was exciting and I was impressed by the proficiency of those involved in the film industry.”
The thriller is set to hit theaters on Sept. 6 in Korea.