‘A Werewolf Boy’ gets Toronto invite

‘A Werewolf Boy’ gets Toronto invite 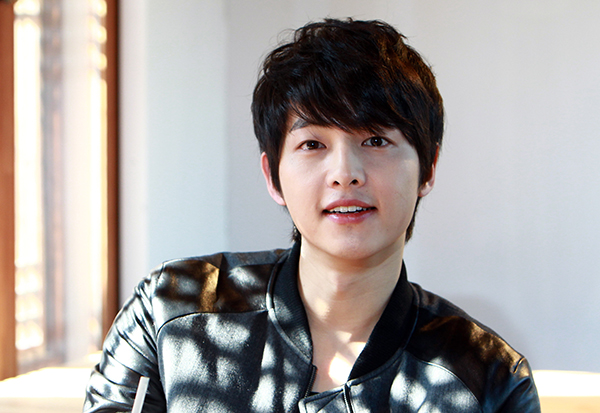 
Song Joong-ki’s movie “A Werewolf Boy” will be shown at the 10-day Toronto International Film Festival that starts Sept. 6.

The film about a love story between a reclusive girl and a werewolf boy will be presented in the “Contemporary World Cinema” category.

Another Korean film to be screened at the Canadian movie event is the drama “Juvenile Offender” starring actress Lee Jung-hyun.

In Asia, Song already has made a name for himself; in April of this year, he held an Asian fan meet tour, traveling to six locales starting with Thailand on April 21.

The 26-year-old was also picked to be the face of Seoul Milk this year due to his “fresh and youthful image.” In addition, Song also landed a deal to represent Sprite in Korea.

Song made his debut in 2008 in the movie “Ssang-hwa-jeom” (“A Frozen Flower”) and rose to fame last year in the role of the young King Sejong in the SBS drama “Deep Rooted Tree” and starring in “Penny Pinchers.”