KARA to cook up a storm for fans

KARA to cook up a storm for fans 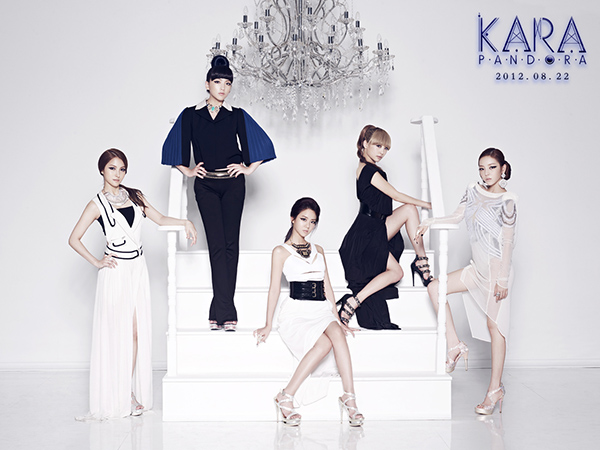 
To mark the launch of album “Pandora” to be released Aug. 22, KARA is set to take on a fan meet event like no other: by cooking and serving fans at a restaurant.

KARA’s agency announced that the girl group will invite selected guests to an event to be held on Sep. 3 where the girls will personally cook and wait on fans hand and foot.

The event is being co-hosted by Naver Music and cooking was thought to be symbolic of the girl band’s new image, “Mature Femininity.”
To do away with their teeny-bopper image the girls hope to show that they can cook up a dish, as any other full-grown woman can.

“It won’t end with just the one-off event,” said a spokesperson for the band.
“We are currently brainstorming for various promotional ideas.”
Fans will be able to apply for the chance to be served by the band through Naver Music on the same day as the album’s launch.