Psy to perform at Dodgers’ game

Psy to perform at Dodgers’ game 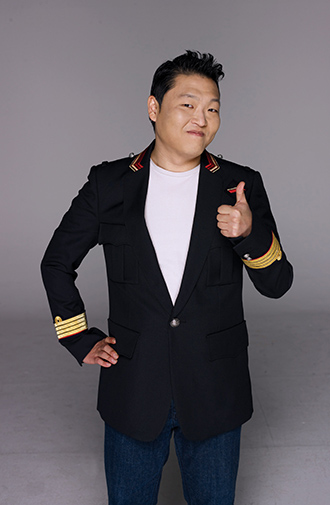 Singer Psy will bring some “Gangnam Style” to the baseball pitch on Aug. 21 when he is set to take in a game where the LA Dodgers will play the San Francisco Giants.

Psy used his Twitter to say, “Bringing Gangnam Style to Giants game this evening!” The post was re-tweeted by the baseball club, too.

According to enews World, Psy’s hit song will be played sometime during the match on the Dodgers’ home turf.

Meanwhile, Psy seems to be making the most of his U.S. tour, exploring various career opportunities by meeting with Justin Bieber’s manager.

On Aug. 15, the K-pop singer left for America after announcing that Bieber’s manager wanted to talk to him about collaboration with the teenage heartthrob in which Bieber may release an LA adaptation of “Gangnam Style.”