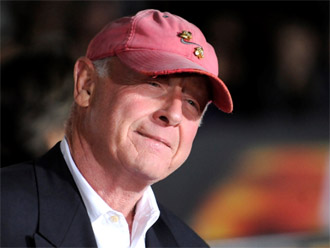 LOS ANGELES - Director Tony Scott has been cremated, and his widow will keep his remains at their Los Angeles-area home.

The information is included on Scott’s death certificate, which was released Monday.

The document doesn’t include a formal determination of Scott’s cause of death. Coroner’s officials expect it will take several weeks to finalize their investigation, but they are treating his case as a probable suicide.

The “Top Gun’’ director jumped from a bridge into Los Angeles Harbor on Aug. 19. Family and close friends gathered over the weekend to honor the British-born director at a private memorial.

His family also announced Monday that they have created a memorial scholarship at the American Film Institute to help future filmmakers and honor his creative legacy.