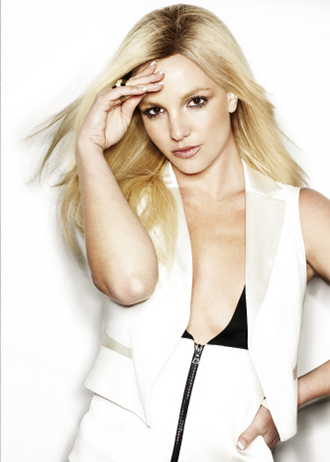 Britney Spears has jumped on the “Gangnam Style” bandwagon after encountering the video for the first time.

On Aug. 29, the U.S. pop star tweeted, “I am LOVING this video - so fun! Thinking that I should possibly learn the choreography. Anybody wanna teach me? haha.”

Spears also included a link to the video, again putting Psy’s hit in the spotlight.

Since being released on July 15, the video has gone viral worldwide and pop music stars including Katy Perry, T-Pain and Nelly Furtado have raved about the clip.

It has also been covered by global media outlets from CNN to the New York Times.