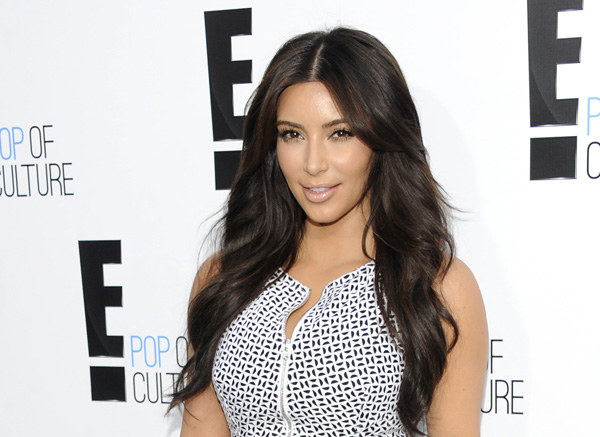 LOS ANGELES - Kim Kardashian has settled a lawsuit against Old Navy, claiming the clothing retailer violated her publicity rights by using a look-alike in an ad.

Kardashian sued over the spot in July 2011, claiming the company’s use of a model who looked like her might confuse consumers about her actual endorsements, which include a clothing store and shoe line.

No details about the settlement were available.

“The lawsuit was resolved to the mutual satisfaction of the parties,’’ said the reality TV starlet’s attorney Gary Hecker, who declined to elaborate.

A spokesperson for Old Navy parent company The Gap was not immediately available.

The lawsuit was over the commercial titled “Super C-U-T-E.’’ The ad began airing in February 2011 and was still being used in some of the company’s promotions months later, Kardashian’s lawsuit stated.

It featured Canadian singer-model Melissa Molinaro, who an attorney for Old Navy said at a January hearing was famous in her own right. Her appearance in the ad wasn’t intended to draw similarities to Kardashian, the retailer said. Hecker contended that some news outlets and Twitter users noted similarities in the women’s appearances. Kardashian, 31, was seeking unspecified damages and an order barring Old Navy from using a look-alike model again.