Nichkhun fined for the drunk-drive incident

Nichkhun fined for the drunk-drive incident 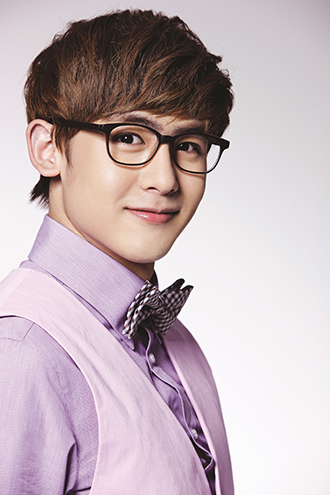 2PM’s Nichkhun has been summarily indicted for drunk-driving and consequently faces a 4 million won ($3,525) fine.
Seoul Central District Court rule on Aug. 30 that the boy band member was guilty of driving under the influence and colliding with a motorcyclist near Hakdong Intersection in southern Seoul on July 24.

At the time, he was booked without detention when the accident took place around 2:30 a.m.
Nichkhun had a blood alcohol level of 0.056 percent which resulted in his driver’s license being revoked.

“Nichkhun has resolved all matters with the victim and given that his blood alcohol level wasn’t too high, it all ended quite amicably,” a spokesperson for the court told Star News.

Following the catastrophe, the Thai-American K-pop star has been staying out of public’s eye.
By Carla Sunwoo [carlasunwoo@joongang.co.kr]