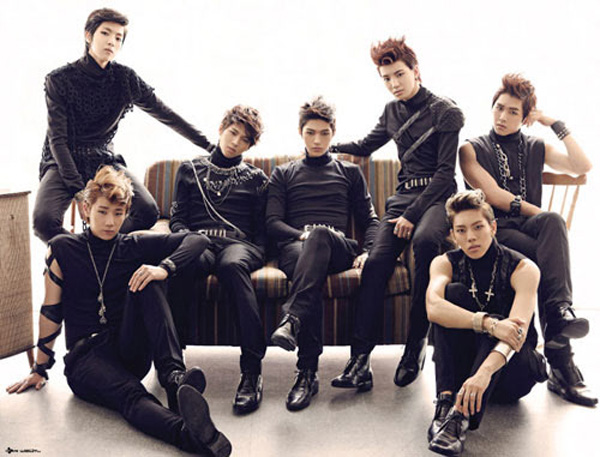 
Japanese fans will be able experience Infinite in 3-D when a film featuring segments from an April concert in Seoul is presented at the 22nd Fukuoka International Film Festival.

The film titled “Infinite Concert: Second Invasion Evolution the Movie 3D” will premiere Saturday and opens across Japan on Oct. 20.

Another Korean film to be screened during the film fest is “Dancing Queen,” which features Hwang Jung-min and Uhm Jung-hwa.

During the 10-day festival, more than 230 films from 15 nations will be presented.

In the same month, the seven-member boy band released the single “She’s Back.” The record topped the pre-sales order chart on Tower Records’ Web site.