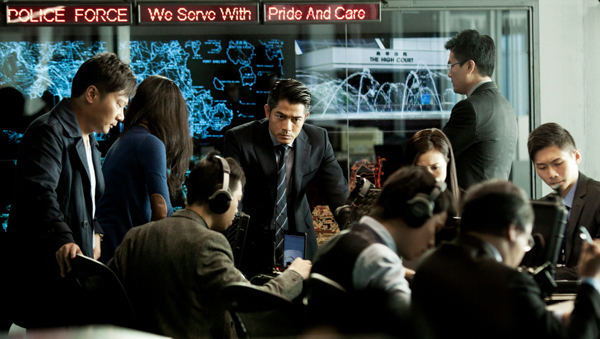 “Cold War,” the opening film of the Busan International Film Festival, is an unconventional cop thriller that delves into the power struggles and inner workings of the police force in Hong Kong. It is set to screen on Oct. 4.


The annual Busan International Film Festival returns for its 17th year with a diverse schedule of screenings that will take the audience from Colombia to Afghanistan.

Hong Kong cop thriller “Cold War” opens this year’s film festival, one of more than 300 titles from 75 countries slated for the 10-day event starting on Oct. 4.

The action movie from co-directors Longman Leung and Sunny Luk depicts the city under siege as five police officers are taken hostage. The movie distinguished itself from other cousins of the same genre by examining the power struggles and inner workings of Hong Kong’s police officers, rather than showing off a series of spectacular action scenes.

The star-studded movie, which features famed actors like Aaron Kwok, Chin Ka Lok, Andy Lau, Terence Yin and Tony Leung Ka Fai, will make its world premiere at the festival ahead of its October release.

The closing film is an unexpected entry from Bangladesh. Mostofa Sarwar Farooki’s “Television,” which will also be premiering at the BIFF, is a satire that explores sensitive issues such as religion, the divide between traditions and modernization, and the disparity between old and new generations. 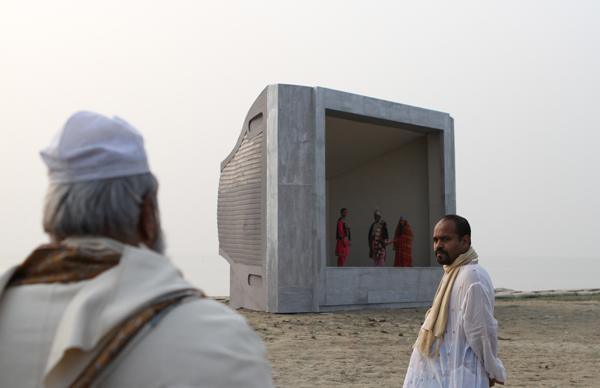 “Television,” a Bangladeshi satire, touches on sensitive issues such as religion and the clash of traditions and modernization. Provided by the BIFF

The screening for the movie has already garnered a lot of attention as festival directors confirm that Korea’s largest film festival has invited a film that is entirely shot in North Korea by the northern neighbor’s cast and crew.

In addition to the North Korean film, the 10-day festival brings in a range of flicks from faraway countries. A special program entitled “Afghanistan National Film Archive: The Rise from The Ashes” features Afghan films that the archive’s collectors managed to save from the Taliban and restored to put on the screen.

“This will provide a rare moment not just for seeing films but also exploring Afghan history and the country’s own heritage,” the organizers said in a statement. 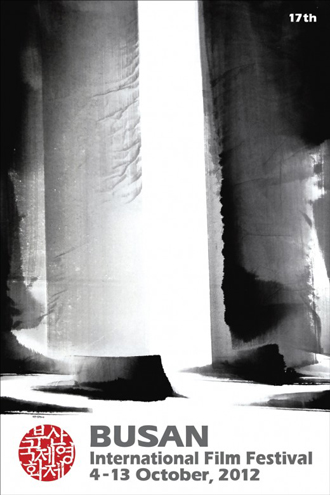 The 17th Busan International Film Festival kicks off on Oct. 4 with “Cold War” and wraps up 10 days later with “Television.”


For the first time in its history, the movie festival has chosen a foreign actress to host the opening night ceremony scheduled for Oct. 4.

Chinese actress Tang Wei is set to become the first foreign host, a bold move made by organizers in a push to appeal to a wider global audience.

The actress is no stranger to the BIFF. Hundreds of fans turned out in Busan last year when Tang attended the Korean premiere of “Wu Xia,” in which she starred as a village wife of Donnie Yen, a martial arts master.

She also appeared in Busan for “Late Autumn,” the 2010 romantic drama by Kim Tae-yong.

Along with the Chinese actress, other high-profile celebrities will visit Busan. Among them is a trio of Zhang Ziyi, Cecilia Cheung and Jang Dong-gun who will attend the festival for their movie “Dangerous Liaisons” directed by Hur Jin-ho.

Renowned Hungarian director Bela Tarr will lead the jury for the BIFF’s New Currents section, which takes a look at promising Asian talents.

The jury for the BIFF’s Flash Forward selection will be presided over by famed Mexican director Arturo Ripstein.