R.ef to make comeback as duo

R.ef to make comeback as duo 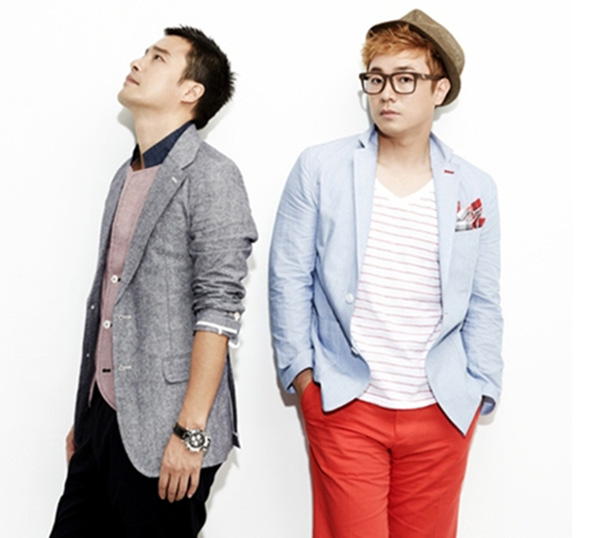 Two members of the ’90s rave band R.ef, Lee Sung-wook and Sung Dae-hyun, will make a comeback as a duo and will release the song “It’s R.ef” on Sept. 25.

Agency 150 Entertainment announced that the band was psyched for the comeback.

“It’s been more than eight years since their last single release,” said a spokesperson from the agency. “They took their time in preparing with much care, and fans won’t be disappointed.”

Along with former member Park Chul-woo, the trio group made its debut back in 1995, and although it disbanded in 1998, the members got together again in 2004 to release the single “Love is Difficult.”