Jang Hyuk and Lee Da-hae to star in ‘Iris 2’

Jang Hyuk and Lee Da-hae to star in ‘Iris 2’ 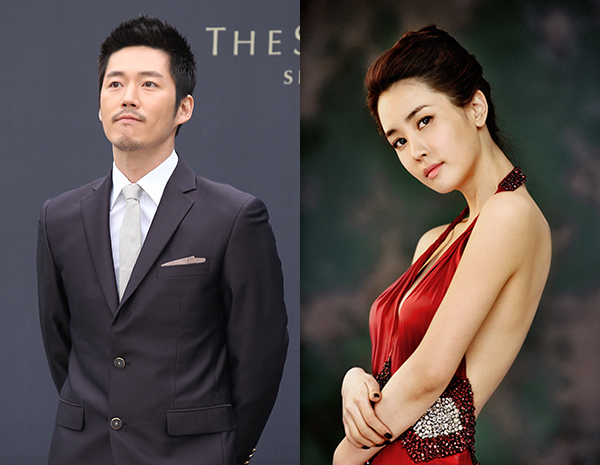 
After news broke that Jang Hyuk was tapped to be the lead in the sequel to the hit drama “Iris” (2009), Taewon Entertainment confirmed Wednesday that Jang and actress Lee Da-hae will indeed play the leads in the espionage-action drama to hit the airwaves next year.

Other actors to take part in the production are Oh Yun-soo, Kim Min-jong and Im Su-hyang. Cast from its processor, Kim Young-chul, Kim Seung-woo and Kim So-yeon will also take part in the continuing story line.
Rumor has it that Daniel Henney is also contemplating a proposal made to him to take part.

And as the prequel featured Big Bang’s T.O.P, the second installment may also incorporate other idol singers with MBlaq’s Lee Joon and Beast’s Yoon Du-jun as well as KARA’s Kang Ji-young tipped to make appearances.