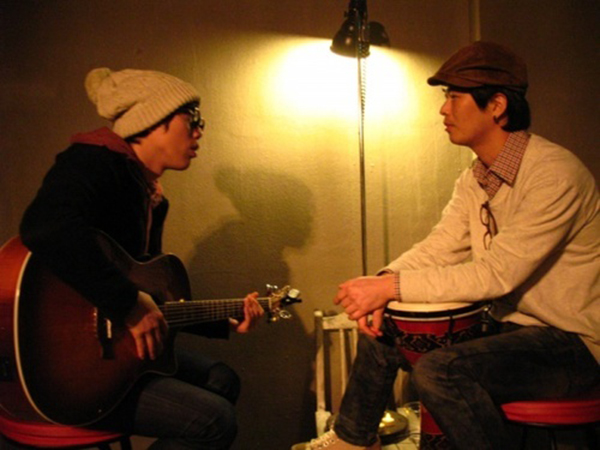 The title track is a tune called “Fine Thank You and You?” and the agency described it as “full of vintage sounds, as vintage instruments were used to illuminate the Beatles’ sound.”

The desperate vocals of Kwon Jung-yeol, trademark of the band, will again be heard throughout while one track, “Tonight,” is set to contain a narration by guitarist Yoon Chul-jong.

“This album will boast not only the usual acoustic guitar but various new sounds from the use of a djembe can be heard,” said the agency.