Lee Byung-hun stops in to say thanks

Lee Byung-hun stops in to say thanks 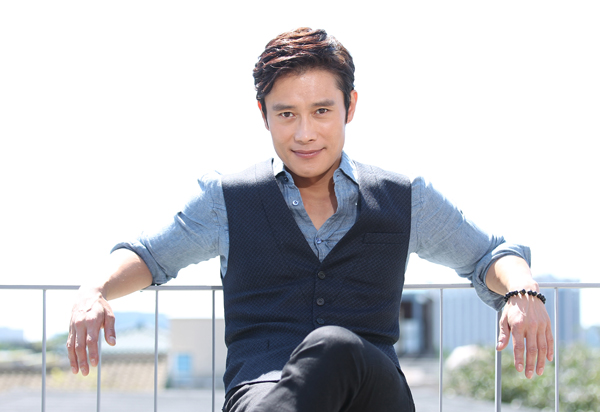 
In between shooting his upcoming Hollywood blockbuster “Red 2,” Lee Byung-hun has returned home to express his thanks to Korean fans.

Lee’s agency announced yesterday that the Hallyu star wants to take part in next week’s Busan International Film Festival “to say thank you to all those who watched ‘Gwanghae.’”

At the festival, Lee hopes to meet with fans and give a thank-you speech, so he has asked for some time off after wrapping up filming in Canada and will resume work at the next location in England after the BIFF.

Since opening Sept. 13, ‘Gwanghae’ has had ticket sales of about 3.5 million.

The acclaimed film is set in the Joseon Dynasty and follows the lives of King Gwanghae and an impoverished acrobat who acts as the king’s double. Lee plays both parts. The movie is directed by Choo Chang-min, whose other acclaimed works include “Mapado” (2005) and “Lost in Love” (2006), and written by Hwang Jo-yoon, who co-wrote the winner of the 57th Cannes Film Festival’s Grand Prix, “Old Boy” (2003).