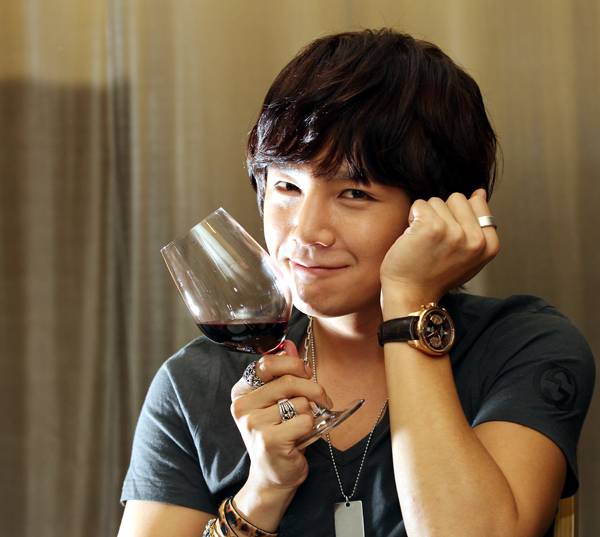 Jang, who was touched by the gesture, also donated an equal amount to Namsanwon social welfare organization.

According to Cri J, the fan club collected 926 won per person at Jang’s July concert in Seoul to make the donation.

“Although Jang celebrates his birthday by the lunar calendar, he knew the fans were doing this to mark his 20th year in the industry and was touched,” said a representative from Y Tree Media.

Meanwhile, the artist dubbed “The Prince of Asia” is shooting commercials on location in Germany, and next month will open his Asian tour in Fukuoka, Japan.

Earlier this month, to mark Jang’s 20th anniversary as an entertainer, the same fan club decked out a metro train on line No. 5 with pictures and advertisements of Jang.
By Carla Sunwoo