Davichi to leave agency in November

Davichi to leave agency in November 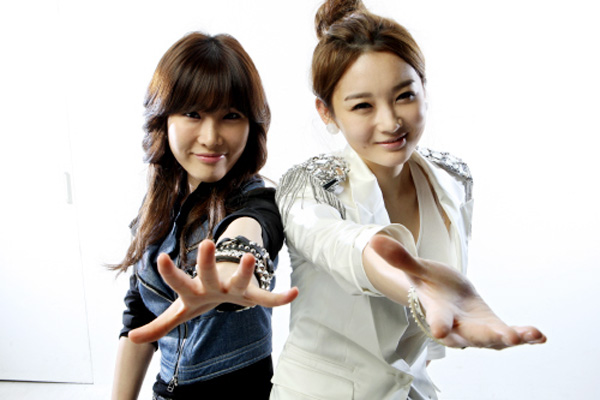 
Female duo Davichi is set to leave its agency Core Contents Media next month when its contract expires.

The two girls will join former Core Contents managers who have established a new company.

Along with the two, singer and actress Hong Jin-young, who also belonged to Core Contents, will start working under the new agency.

“All parties involved are currently busy working out the kinks that come with establishing a new entertainment company,” said an entertainment insider.

The choice for the Davichi girls and Hong to leave their mother agency was quite an easy one as the former mangers have been through thick and thin with the girls.

Core Content’s head Kim Gwang-su apparently gave them his blessings as the former employees have worked for Kim for a long time and showed their loyalty to him time and time again.

“He wishes them all the best and believes that they will be able to create something great through the new project,” the entertainment insider said.