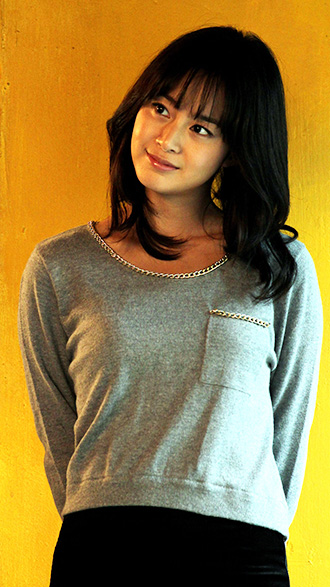 After much talk, it has been confirmed that Kim Tae-hee will star in the period piece “Jang Ok-jung,” a story of the infamous concubine Jang Hee-bin from the Joseon Dynasty.

Story TV announced on Oct. 8 that Kim has been cast for the program that will hit airwaves from March next year.

“So many actors were interested in the program,” said the producer of the show, Ko Dae-hwa.

“We are thrilled that our first choice has accepted the role,” Ko revealed, adding that the production has been planned for more than a year and is set to explore the historical character in a novel way.