SDN48 member to debut in Korea

SDN48 member to debut in Korea 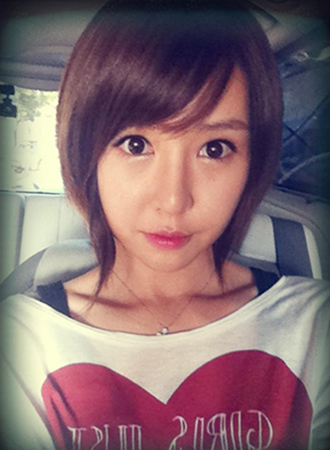 Jung Si-yeon, the token Korean member of the Japanese mega-group SDN48, will make her debut in Korea soon.

Jung, who hails from a 40-member female group, secured her spot by competing against 3,000 other contestants on a Japanese audition show last year. Early this year, the group officially disbanded.

Jung’s agency said that the singer wants to try her hand at acting in her native country.

“She will make her debut as an actress later this year and has even taken part in the show ‘Rollercoaster,” said the agent.