Dongho to appear on SNL Korea

Dongho to appear on SNL Korea 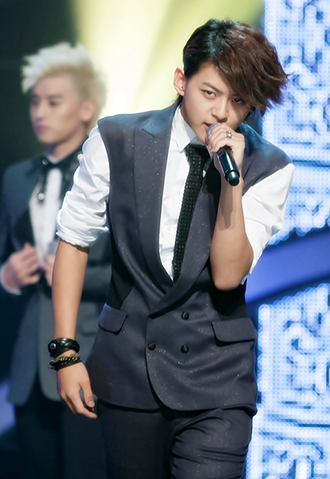 U-Kiss’ Dongho will appear on an episode of Korean Saturday Night Live on Oct. 13.
The boy band member will appear alongside the host of the night, actress Kim Jeong-nan and present an array of skits, one being a comic enactment with which Dongho is familiar — the relationship between a stalker fan and an idol group member.

Despite his busy schedule Dongho said he got involved with the project because he was a fan of the show.
“It was so much fun working with Kim Jeong-nan and the staff,” said the idol singer.