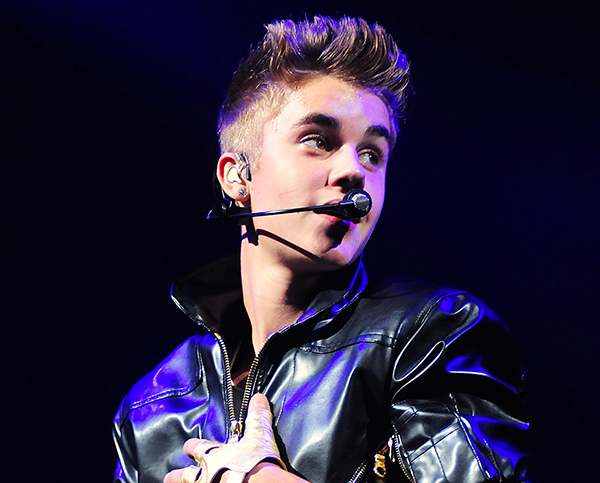 Bieber tweeted to his nearly 29 million followers that he and his tour manager were victimized during the show Tuesday night at the Tacoma Dome. But questions were raised Friday about the authenticity of Bieber’s claim.

Another Twitter user alluded to having the laptop and footage of the pop star.

The account, though, linked to Bieber’s new music video, which starts with text saying personal footage was stolen and uploaded “illegally.’’

That prompted suspicions the supposed theft was a hoax meant to hype the new music video, which was released Friday.

“Be very clear, the laptop was indeed stolen in Tacoma. That was NOT a hoax,’’ Victor wrote in an e-mail to The Associated Press.

She did not immediately reply to questions about the release of the music video or whether the Twitter account claiming to have footage of the pop star was connected to publicity.

The Twitter user, @gexwy, did not respond to a message from The Associated Press.

“A lot of people got played,’’ Fulghum said. “It became a big media frenzy, so I guess that was the idea.’’

But Fulghum did acknowledge the pop star’s laptop could have been stolen.

The Tacoma News Tribune reported Friday that Tacoma officials reviewed surveillance video of the room where Bieber’s property was allegedly taken, but could not make a determination there was a theft.