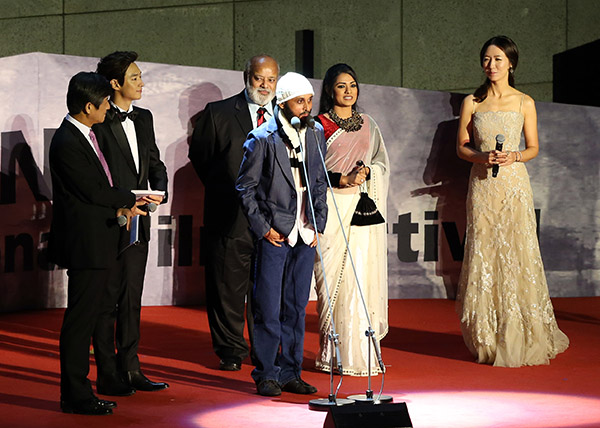 The festival concluded with a screening of “Television,” a family-focused movie directed by Mostafa Farooki from Bangladesh (above).

A total of 304 films from 75 countries were screened at this year’s festival, the 17th in its series. Ninty-three of them were world premieres and 39 international premieres.

A record 223,000 people attended the festival, according to a preliminary tally by the organizers.