U-Kiss’ Dongho in hospital for pleurisy

U-Kiss’ Dongho in hospital for pleurisy 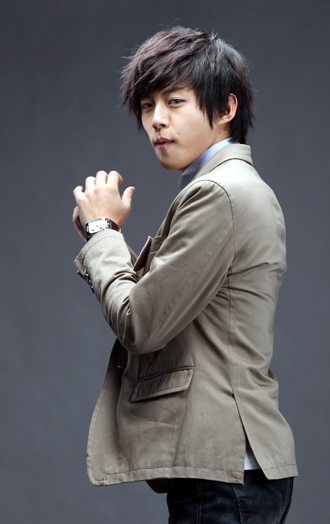 Dongho from U-Kiss has been hospitalized for pleurisy. NH Media alerted fans and the press of the news on Friday and said that the boy band member was admitted into a clinic in Gangnam, southern Seoul, for treatment.

At the time, the agency said that his schedule would be modified based on his condition.

“Depending on test results, we’ll make necessary changes to his work schedule,” said a spokesperson from the agency at the time.

Yesterday, when a promotional event for a film he stars in was held at Lotte Cinema at Konkuk University, it was evident that the boy band member’s health had not improved as hoped as he was unable to attend.

The cast and director of “Don’t Cry Mommy,” which opens next month, raved about the ailing star.

“He is a phenomenal actor,” director Kim Yong-han said. “Not many idol group members would have been game enough to take on the role of a rapist, but he did a great job.” The film centers on a mother grappling with her daughter’s suicide after she was raped by a group of teenagers.