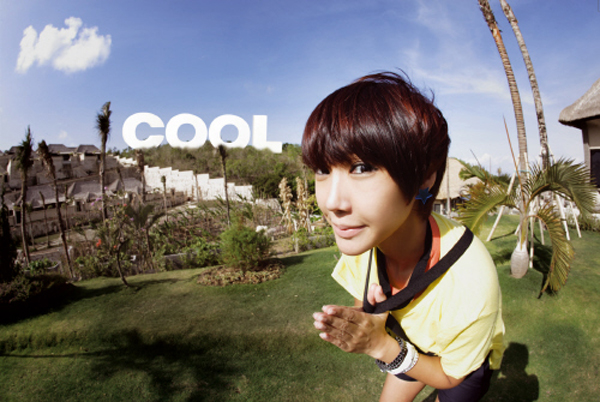 
The entertainment world was on its toes yesterday after a report that the 1990s dance group singer Yuri from Cool was dead.

It was alleged that the 35-year-old entertainer was involved in a drunken fight and stabbed.

A few hours after the shocking news broke, updated articles began surfacing online stating that she was alive, if devastated by the false reporting. The original report was taken down.

Hours later, though, it was revealed that although the token female member of Cool was alive, her band mate Kim Sung-soo’s former spouse had died, resulting in the original misprint.

Another 1990s singer, Chae Ri-na from Roo’ra, came to Yuri’s defense, saying, “She is fine, but it is Kim Sung-soo’s ex who has died.”

Her agency said Yuri was nowhere near the brawl.

“Yuri was at home sleeping when the incident took place,” said a spokesperson from WS Entertainment.

“I don’t know why they didn’t just call us to ask if she was really dead.”