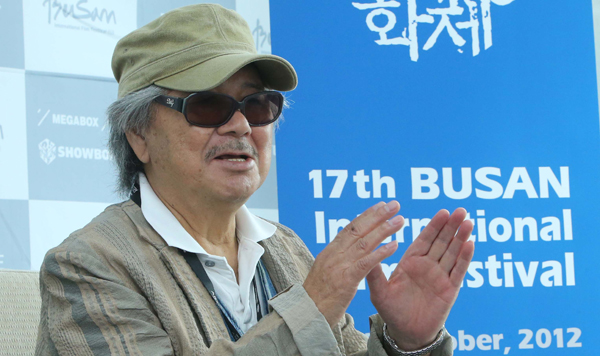 TOKYO - Award-winning Japanese director Koji Wakamatsu, whose film career started in pornography and ended in acclaimed independent productions, has died after being hit by a taxi, an aide said yesterday.

Wakamatsu was 76, and had only two weeks ago been named Asian Filmmaker of the Year at the Busan International Film Festival for his contribution to independent cinema.

Interviewed by Agence France-Presse in Busan, the “Caterpillar” director had said he felt his films were undervalued in Japan, “so this is a great honor for me”.

“I am an independent filmmaker and this goes against the system in Japan. But you have to make the films that are in your heart, not films other people want you to make,” he said.

Wakamatsu was hospitalized on Friday after being hit by a taxi as he crossed a road in a busy commercial district of Shinjuku in Tokyo, according to Kazuya Shiraishi, an employee in his production company.

Wakamatsu first came to international attention when “Secrets Behind The Wall” was featured at the 1965 Berlin International Film Festival.

In a career that spanned more than 100 movies, he was as noted for his work exploring strong social themes as he was for his contribution to adult films.

His 2008 “United Red Army” centred on the Japanese Maoist group of the same name that became involved in a protracted police standoff after they took a woman hostage in rural Japan. The film won the Best Asian Movie Award at Berlin.