Director set to marry his boyfriend

Director set to marry his boyfriend 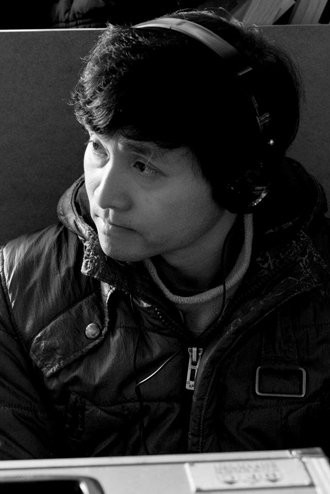 Kim Cho Gwang-su, the director of “Two Weddings And A Funeral” and “Love, 100 Degrees,” is rumored to be planning an unofficial wedding ceremony next year.

A source from his production company told News N on Wednesday that Kim will marry his boyfriend, who is 19 years his junior, sometime next year. They have dated for eight years.

“The date hasn’t been set yet,” said the source, who singled out parents’ discord as the reason for the delayed event.

The couple revealed they were dating to their parents last year in March, and although it took some time for the family to accept the news, Kim has been playing a more active role in his boyfriend’s family events of late.

As one of the openly gay figures in the Korean entertainment industry, Kim has previously spoken out about his love life. At a press conference for his movie “Two Weddings And A Funeral” in June, the 48-year-old film director announced that “if things had gone according to plan, [he’d] be married already.” Same-sex marriage is not legally recognized in Korea.