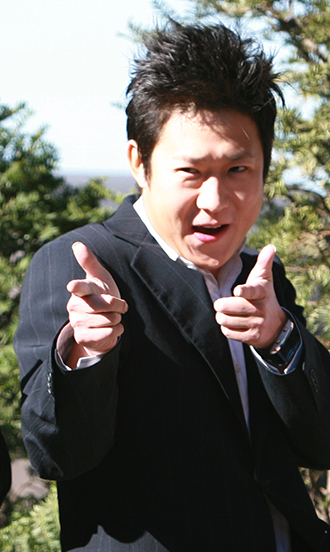 Chun Myung-hoon, a member of now-defunct boy group NRG, returned to the music scene with a single composed by the “Gangnam Style” composer.

The single “Jungle,” was composed by Yu Kun-hyung, who collaborating with Psy on the rapper’s globally popular dance number.

Chun and Yu worked together on many of NRG’s songs.

The five-member singing group, which was one of the first Hallyu groups that became big in China, disbanded after its 11th album “One of Five” was released in 2005.

For his single, Chun was in charge of the video, choreography and costumes, according to his agents. Seo Jeong-hwan, Yoo’s friend, wrote the lyrics for the song. Yoo and Seo were members of another defunct boy group, Untitle.

Chun, 34, known for his wit and volubility, has been perceived of as more of an entertainer in recent years thanks to his appearances on many television programs.