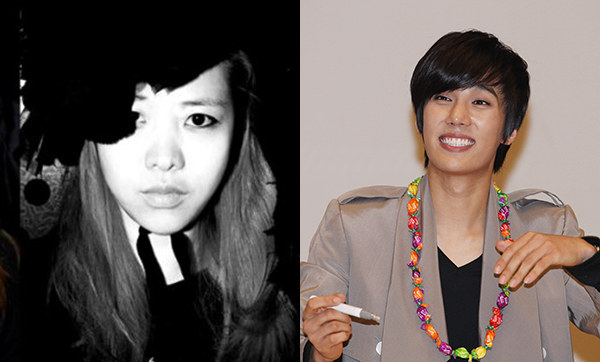 The first post that hints at the supposed relationship said, “What was I to you? Honestly, I’m beyond sad and feeling used right now,” wrote Song before accusing Park of using her when convenient, then dumping her.

She also made a point to warn him, “If you come across me at work, just walk on by.”

After the post surfaced, Park’s agency denied the two dated, saying their relationship was “purely for work.”

She also sent a personal message to Park, who made a crack at the Japanese music scene last month with a new alias: Romeo.

“Thanks for making me look delusional. As true to your style, you’ve left me to fend for myself as times get rough,” said Song.

“What a convenient time for you to go missing and for me to battle your agency people.”