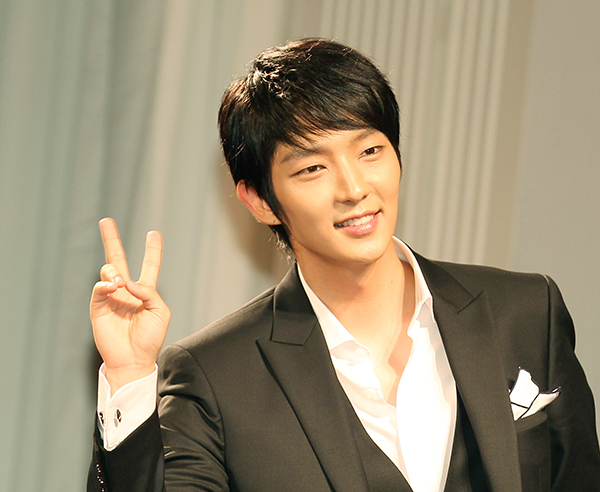 
A Japanese publisher that specializes in Hallyu content, Augmented Reality, has launched a new smartphone application to accompany its line of magazines.

The publisher that boasts glossies dedicated to entertainers Song Seung-hun, Jang Keun-suk and Gong Yoo, among others, has launched a camera application for Lee Joon-gi fans.

As a free bonus to Episode J, a magazine dedicated to Lee, starting today readers can download a program that will enable them to take pictures with Lee.

A special barcode from the magazine opens up a world of possibilities for Lee fans as “Episode J Camera” boasts various features that will make it look as if fans were posing with Lee in person.

An array of backgrounds, as well as the ability to zoom in and out on Lee for appropriate framing, are contained on the application.

Furthermore, Lee’s voice can be played back through the system.

The first edition of the fan magazine was published back in April this year.