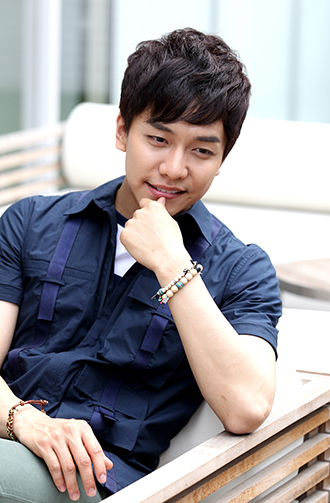 Lee Seung-gi will release his fifth album, his first in more than a year, on Nov. 22.

A representative from Lee’s agency told SBS E! on Oct. 31 that the project was a collaborative work between Lee and singer Epitone Project.

“Lee Seung-gi has been a fan of Epitone Project for some time so he asked him to take part,” the spokesperson said.

The agency said that though Lee was famous for rock ballads up until now, he will focus on a slower rhythm this time around.

“The lyrics will read like a poem,” a representative said.

Lee will perform at a concert on Dec. 1 and 2 at Olympic Park, southern Seoul, where he will unveil his new songs.