No Doubt apologizes for latest video

No Doubt apologizes for latest video 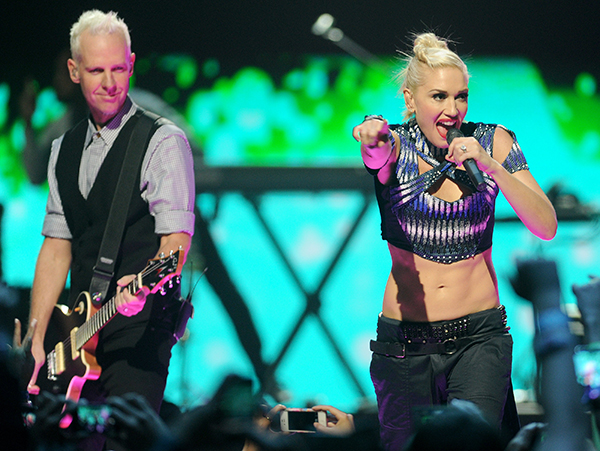 LOS ANGELES - The pop band No Doubt was forced to remove a new Wild West-themed music video and issue an apology after getting complaints from the Native American community, saying its intention was “never to offend, hurt or trivialize” their culture or history.

The Southern California band - made up of lead singer Gwen Stefani, guitarist Tom Dumont, bassist Tony Kanal and drummer Adrian Young - posted an apology on their official Web site on Saturday following the release of their latest video for the single “Looking Hot.”

“As a multiracial band, our foundation is built upon both diversity and consideration for other cultures. Our intention with our new video was never to offend, hurt or trivialize Native American people, their culture or their history,” the band said.

The video, which debuted on Friday, featured Stefani dressed in tribal garments as a Native Indian princess captured by Young and Dumont dressed as cowboys, while Kanal played a tribe chief who rescues Stefani.

Some users took to social media platforms to criticize the band’s use of tribal imagery, leading No Doubt to remove the video online, adding that “being hurtful to anyone is simply not who we are.”

“Looking Hot” is the second single from No Doubt’s latest album “Push and Shove,” their first studio release in a decade. The band initially rose to fame in the early 1990s in the new wave ska-punk scene and crossed over into pop with hits such as “Don’t Speak” and “Just A Girl.”