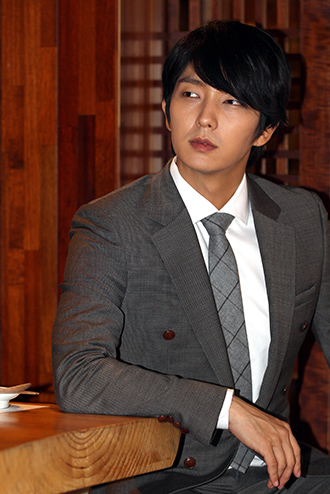 Despite news reports claiming he had pocketed 500 million won ($458,000) for a cosmetics business deal with a Hallyu event management company, Lee’s agency dismissed the rumor as false.

IMX said through an official press release on Monday that after checking with Lee, his family and his attorney, “no one had even seen the mentioned cash and he never signed such a contract for a joint venture.”

The original report put forward by local media on Monday stated that Lee received the money before he switched from Mentor Entertainment to IMX and that the firm that pitched the deal wanted its money back.

“Our best guess is that his former agency signed a contract without Lee knowing,” said IMX, adding that it was a shame that Lee was dragged into the court case between the two parties.

The legal battle began in February when he was discharged from the Army, and according to eNews, Lee had to testify in court on Thursday.

“Depending on the outcome, we may sue for defamation,” said a spokesperson from Lee’s current agency.