Lee Joon-gi donates to Korea Food for the Hungry International

Lee Joon-gi donates to Korea Food for the Hungry International 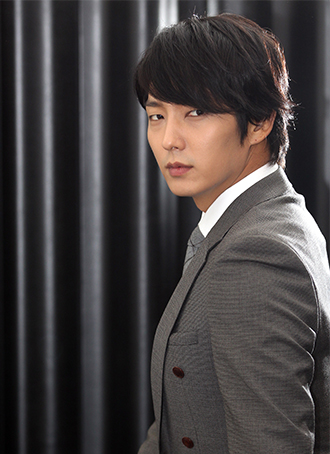 Three months after he was given over 10 tons of rice from fans for his drama “Arang and the Magistrate,” Lee Joon-gi has decided to hand over the donations to Korea Food for the Hungry International.

On Nov. 1, Lee visited the charity’s office and handed over a certificate citing his donation of 10,407 kilograms of rice sent to him from fans as far as Malaysia, Thailand, the Philippines, Turkey, Bulgaria and Ukraine to name a few.
At the time Lee received the gifts at his press conference, he was undecided as to which organization he’d donate to.

The organization said that Lee’s gift will feed more than 90,000 people and that most of it will go towards malnourished children and seniors that live alone.

“I’m constantly touched by the kind gestures of my fans. Through your love, I’m so honored to be able to help out those who need help,” Lee expressed his thanks to fans via Twitter on Nov. 6.