One Direction taps Spurlock for film

One Direction taps Spurlock for film 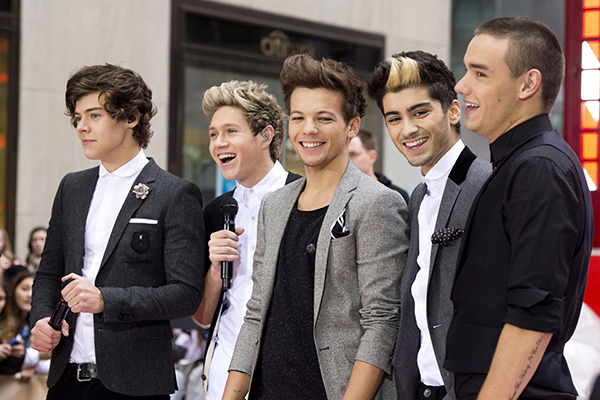 LOS ANGELES - Boy band One Direction will make a behind-the-scenes 3-D documentary film with “Super Size Me” director Morgan Spurlock at the helm, Sony Pictures said on Tuesday. The announcement came on the day the quintet released their second album, “Take Me Home,” which is expected to top the U.S. charts next week. “This is an incredible opportunity and an amazing moment in time for the band,” Spurlock said in a statement. “To capture this journey and share it with audiences around the world will be an epic undertaking that I am proud to be a part of.”

One Direction rose to fame on the British version of Simon Cowell’s talent show “The X Factor” in 2010 and has gone on to be one of the biggest pop sensations worldwide in recent years.