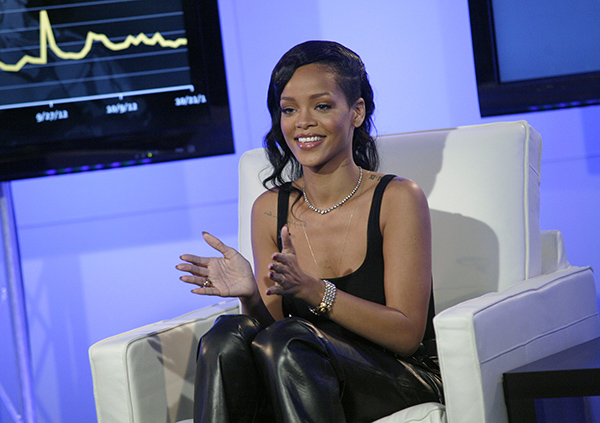 Some of music’s most notable names, including Billy Joel, Rihanna and Missy Elliott, have signed an open letter to Pandora Media opposing the online music company’s push to change how artists are compensated.

Pandora is currently lobbying lawmakers in the U.S. Congress to pass the Internet Radio Fairness Act, which would change regulations on how royalties are paid to artists.

A group of 125 musicians who say they are fans of Pandora argue the bill would cut by 85 percent the amount of money an artist receives when his or her songs are played over the Internet.

“Why is the company asking Congress once again to step in and gut the royalties that thousands of musicians rely upon? That’s not fair and that’s not how partners work together,” said the letter, to be published this weekend in Billboard, the influential music industry magazine.

A statement with an advance copy of the letter was released on Wednesday by musicFirst, a coalition of musicians and business people, and SoundExchange, a nonprofit organization that collects royalties set by Congress on behalf of musicians.

“Internet radio and the artists whose music is played and listened to on the Internet are indeed all in this together,” Tim Westergren, Pandora’s founder and chief strategy officer, said in a statement. “A sustainable Internet radio industry will benefit all artists, big and small.”

The issue of how musicians are paid for Internet streaming of their songs has been a flash point for Pandora. Pandora is a mostly advertising-supported online music company, founded more than a decade ago, that streams songs through the Internet.

In October, it said its share of total U.S. radio listening was almost 7 percent, up from about 4 percent during the same period last year.