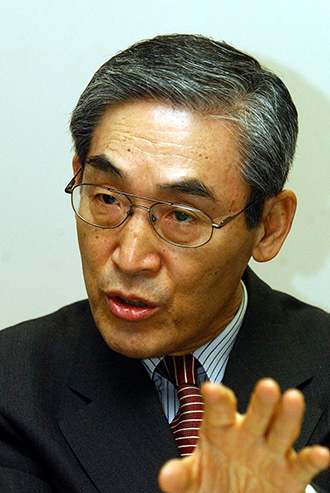 Park was first elected president of the group in 2009 at its plenary meeting in Seoul. He succeeded Hans Blix, a former director-general of the International Atomic Energy Agency, as head of the federation.

The federation was founded in 1946, a year after the UN itself was established.

At the Rio assembly, the federation’s 40th, the representatives of member UN associations set the group’s course for the next three years in its work to promote peace and security, sustainable development and human rights.