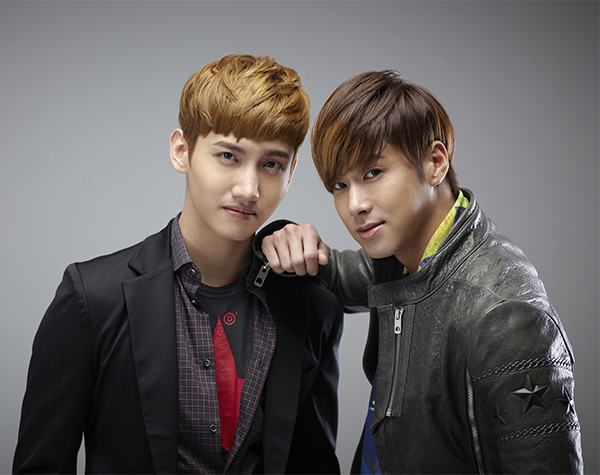 In a first by any K-pop star, anyone with the game on a smartphone was eligible for a heart, which grants users a free game after clicking on the TVXQ promotion.

The new album is a reworked version of “Catch Me.” The new release contains 11 songs from the original album plus two additional songs: “Humanoids” and “Here I Stand.”

The title track is heralded as an experimental piece that combines various genres. The lyrics are being described as an optimistic anthem for youth in a complicated world.

The song was performed for the first time Nov. 17 and 18 at the duo’s “Catch Me” concert in Seoul.

All 20,000 tickets for the Seoul leg of the tour were sold within three minutes of release last month.