Taiwan finally gets some ‘Dignity’

Taiwan finally gets some ‘Dignity’ 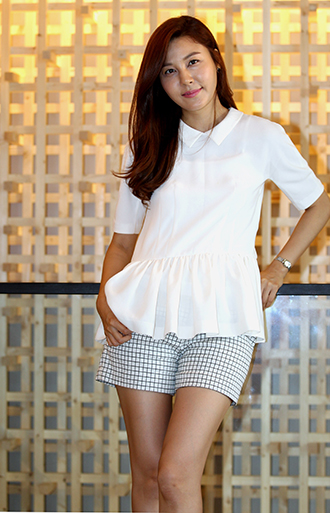 Kim Ha-neul from this year’s hit SBS drama “A Gentleman’s Dignity” will visit Taiwan today to promote her work.

According to SM C&C, Kim will stay in Taiwan three days to promote the show there starting Thursday.

Since the airing of the romance-comedy drama with a viewers’ rating of 20 percent, Kim and her co-stars Jang Dong-gun and Kim Su-ro have been in the spotlight.

“A Gentleman’s Dignity” has been called a 40-year-old male version of the U.S. hit “Sex and the City.”

By casting Jang and Lee, the show attracts viewers from a variety of age brackets, and songs from the show were high-performers on music charts.