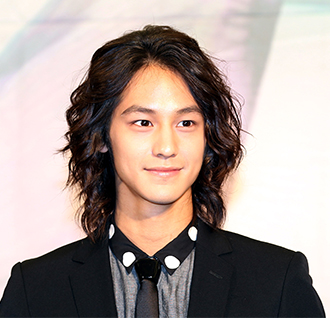 Premature arthritis won’t stop Kim Bum. The K-drama actor who rose to fame through “Boys over Flowers” (2009) and last year’s “Padam Padam” seems to be making a name for himself in Japan as a singer.

On Nov. 21 and 22, Kim took to the stage for his first Japan concert at the Prince Hotel in Sinagawa, Tokyo.

His concert follows his debut Japanese album, “Home Town,” which was released in June.

His agency said Kim wanted to hold the shows to mark his eighth anniversary in the entertainment industry. The K-pop star took part in all phases of event planning from stage directions to pitching the idea of recruiting a live band.

After the show, Kim thanked the fans. “Because it was my first concert I was nervous, but I also enjoyed myself,” said Kim.