JYJ to battle trolls in courtroom

JYJ to battle trolls in courtroom 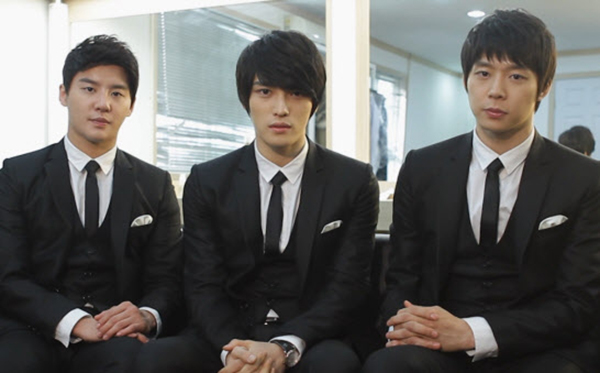 
JYJ has adopted a new approach to defamatory comments and pictures of the group. CJeS Entertainment announced on its Web site that those who upload defamatory material about the band will be sued.

The agency said it has reported about 20 cases of online defamation this year, three of them in the past month.

CJeS said it’s working closely with a cybercrime investigation team and although it’s been quite lenient so far with minors, that will stop.

“We understand that some Internet bullies start out with curiosity,” said an agency spokesperson. “But to post false items about the group day in and day out for six months is not tolerable.”

Apparently, the trolls did not limit their hatred for the band to just texts, but would often upload doctored images portraying that the members as dying or bleeding.

At first, because so many of those who upload such obscenities are quite young, CJeS dropped suits if the uploader admitted wrongdoing.