Cultural center gives tradition its due

Cultural center gives tradition its due 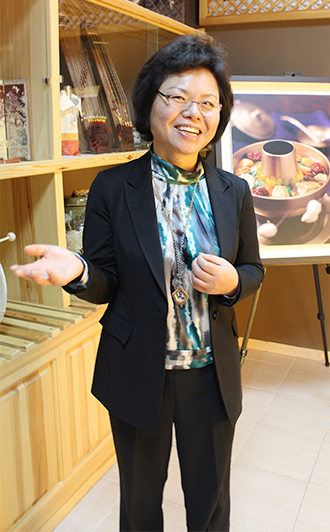 The Korean Cultural Center in the Republic of Kazakhstan, which opened in March 2010, is the first such center in Central Asia. Boosted by the growing popularity of K-pop, the center has gained traction with 200 visitors a day and 500 people on the waiting list for the center’s lecture on Korean language.

Wee Myung-jae, director of the cultural center, underlines the potential and importance of the Koryo Theater. “The theater has done performances in Korean language for 80 years. The long history is very meaningful. But some performers are not fluent in Korean and some of them use words that originated from North Korea. We need measures to improve the level of Korean [language fluency] here,” said the director.

She points out that traditional culture often gets short shrift compared to the increasing popularity of Korean dramas and K-pop.

“We are considering a collaborative performance with Korean classical musicians in a city tour concert,” says Wee. “We are also looking for ways to spark interest in Korean food and fashion.”