Kim Hyung-jun has a crazy week ahead

Kim Hyung-jun has a crazy week ahead 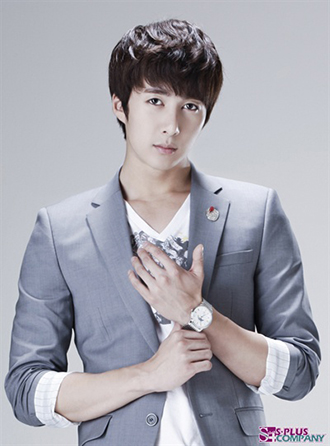 Kim Hyung-jun set off for Malaysia from Japan on Dec. 11. His agency announced that after spending over a week in Japan, the Hallyu force will take part in this year’s Malaysia Model Festival Award where he will be presented with an award.

While there, he’ll spend an additional day partaking in interviews with various media outlets.

Then on Dec. 13, Kim will make his way to Thailand to perform at the Thailand-Korea Friendship Festival as an opening act.

He’ll also treat fans to TV appearances and interviews as well as a fund-raiser to stop global warming.

In Japan, Kim has been busy promoting his drama “I Love You.”