Secret member in hospital after crash

Secret member in hospital after crash 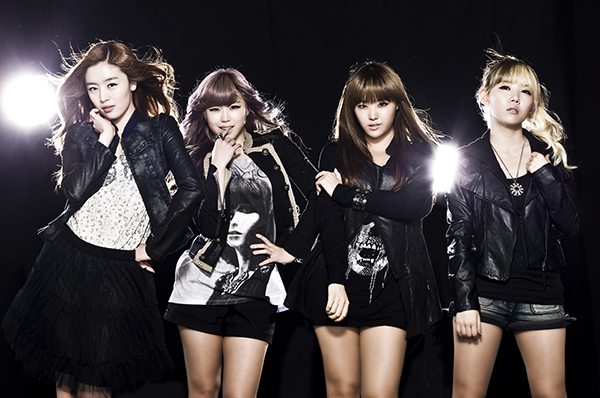 
Girl group Secret was involved in a car crash early yesterday and while Zinger has a fractured rib, the other three are doing okay and walked away with minor bruises.

According to a representative for the band, the group was on its way from Gimpo to Jamsil when the manager who was driving lost control of the vehicle on the slippery road around Seongsan Bridge.

Due to the extreme cold weather and snowfall of late, the car lost traction and hit the guardrails, eventually falling five meters (16 feet).

The band members as well as the manager were taken to a nearby hospital right away.

The group has canceled its entire schedule until Dec. 28, when it will perform at KBS’ end of the year concert.

Despite various media reports that she has internal damage, TS Entertainment’s representative said that this wasn’t the case.

“The doctor said that the injury wasn’t any more serious than what would happen in a snowboarding accident.