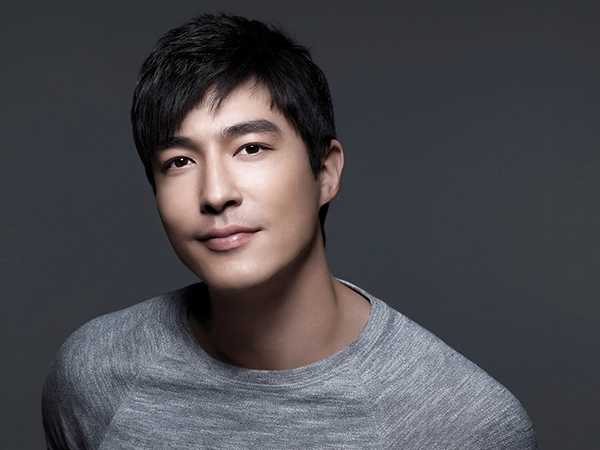 
Model and actor Daniel Henney made an appearance in an episode of “Hawaii Five-O” that aired in the United States on Monday.

He played the character Michael Noshimuri, apparently at the bidding of CBS, the network behind “Three Rivers,” a medical drama in which Henney also appears.

Henney, whose mother is part Korean, wasn’t the only actor to represent the nation in the CBS drama about a special investigation unit in Hawaii.

Daniel Dae Kim of “Lost,” who is of Korean descent, is one of the leads on the show, Chin Ho Kelly.

Meanwhile, Henney, who shot to fame in Korea through dramas, will star in two movies - “Last Standing” and “Shanghai Calling” - set to open in the United States next year.

“Shanghai Calling” won two awards at the 15th annual Shanghai International Film Festival. The 33-year-old Henney, who is of Korean and American descent, won Best New Actor for his role in the romantic comedy that centers on the theme of intercultural romance with Shanghai as the backdrop.