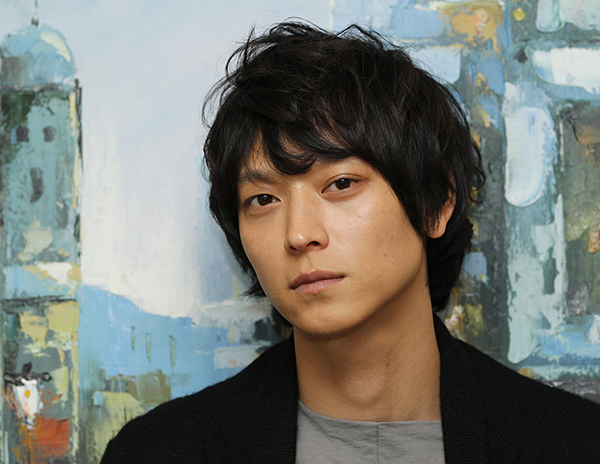 
Kang Dong-won has chosen to star in a movie alongside heavyweight actor Ha Jung-woo as he returns to the spotlight. Show Box announced Friday that it has cast both in the production “Archipelago.”

The movie is about a group of government officials in the 19th-century Joseon Dynasty.

The film will be directed by Yoon Jong-bin, who directed “Nameless Gangster,” a Korean blockbuster that exceeded 4.7 million views at the theaters.

Filming will begin early next year and it is Kang’s first work since being released from the Army last month. Unlike some of the more public discharges to have taken place this year, Kang’s last day of work at the Seoul City Research Institute of Public Health and Environment in Yangjae, southern Seoul, was kept on the down low.

Although his agency told the press he wouldn’t be working his last shift, Kang reportedly went to work as usual on Nov. 12 to say goodbye to his co-workers.

Kang managed to remain under the radar by entering and leaving the institute through the parking lot.