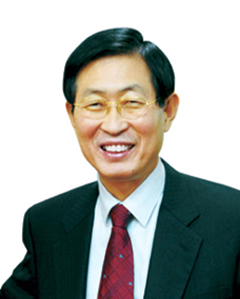 Cho Hwan-eik, 62, will replace Kim Joong-kyum, who stepped down shortly after offering his resignation last month following what observers called a confrontation with the government.

Kepco, then under Kim’s leadership, sought to file a 4.4 trillion won ($4.1 billion) damage suit against the Korea Power Exchange, the state-run power distributor, and the government, claiming it has lost money because they set electricity rates below its costs.

The appointment of a new Kepco chief with only three months left before the end of the incumbent administration comes amid daily struggles by Kepco to maintain the country’s power reserves.