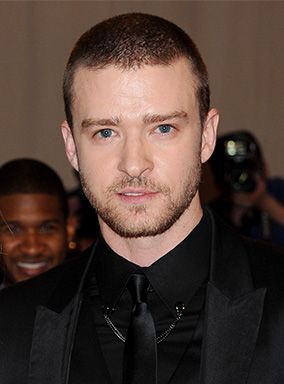 LOS ANGELES - A homeless man featured in a mock video produced by a friend of Justin Timberlake for the actor’s wedding is now asking the actor-singer for help.

High-profile lawyer Gloria Allred is publicizing the demands of the man, who goes by “Eddie” and who has lived for six or seven years off and on Skid Row, a Los Angeles neighborhood with a big homeless population.

In an open letter, Eddie asked for Timberlake to arrange a meeting with him “very soon” through Allred “so you can understand my situation, and so that we can talk about this situation involving so many others who are homeless.”

“I would like to take you on a tour of Skid Row and other places where we the homeless live and talk with you about what you can do to help us,” he added.

Allred challenged Timberlake and his friends to “take action to provide meaningful assistance to ‘Eddie’ and others like him.”

“This issue is not just about fans being upset or anyone being offended by a video,” she said. “It is about people being down on their luck and in desperate need of help by those who are in a position to provide it.”

Timberlake posted an open letter in October on his Web site about the video, in which a string of homeless, transgender and other people wished him best wishes for his wedding that month to actress Jessica Biel in southern Italy.

“I had no knowledge of its existence. I had absolutely ZERO contribution to it,” he said of the video, whose makers are said to include his friend Justin Huchel.

“I think we can all agree that it was distasteful, even though that was not its intention.” AFP