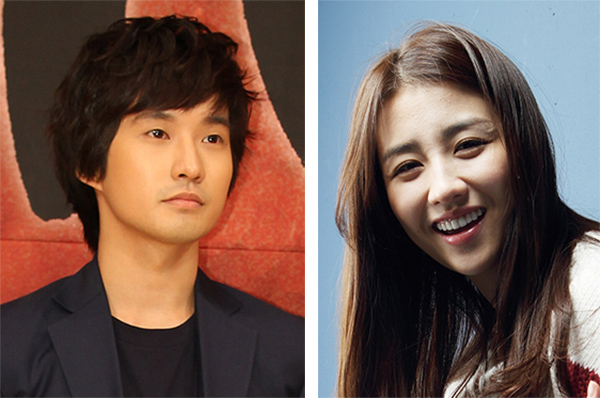 
If a picture’s worth a thousand words then actors Park Ha-sun and Ryu Duk-hwan may not be able to deny the rumors that are spreading like wildfire.

Paparazzi pictures of the two walking around late at night were revealed yesterday, fueling speculation that the co-stars are dating.

The agencies of both actors denied the rumors.

Several photos were taken of the pair looking very cozy with Park covering her face with a cap and a scarf.

In light of an article and the pictures published by an internet news Web site, Park’s agency said that the two actors who are both 25 years of age are just friends.

“They are good friends and hang out often,” was the official stance given by Park’s agency, going against the original article uploaded by Sports Seoul earlier in the day.

The news Web site claimed that the two had begun dating seven months ago when Ryu became a pillar of support for Park who was his co-star in the movie “World’s Most Beautiful Break-up” (2011).